(818) 889-3856
Home>Precise History
Shotokan Karate: A Precise History
“This book is one of the two or three finest historical treatments given to any martial art, and it is not merely a first class reference work, it is also a grand read. For once, the cliche is true. It does belong on the shelf of every serious karateka and martial artist.” Journal of Asian Martial Arts. This book should be included in the library of every serious martial artist, not just Shotokan practitioners, for understanding the whole picture is the best way to gain insight into one’s own style and thereby further personal development

This is not merely a dry organizational History. Numerous stories concerning the more famous karate-ka and extensive quotations illustrate and give vibrant life to the historical narrative.

“Shotokan Karate,” is a valuable addition to my personal library and a great resource for anyone who wants an accurate and documented account of traditional karate do, from hitherto mysterious beginnings to the here and now!

“In the last few years, a small number of extremely good books have been published on the Japanese/Okinawan martial arts, books which have made important contributions to our understanding of these martial arts. Shotokan Karate: A Precise History is the most recent addition to this select list. This book is one of the two or three finest historical treatments given to any martial art, and it is not merely a first class reference work, it is also a grand read. For once, the cliche is true. It does belong on the shelf of every serious karateka and martial artist.” Journal of Asian Martial Arts. 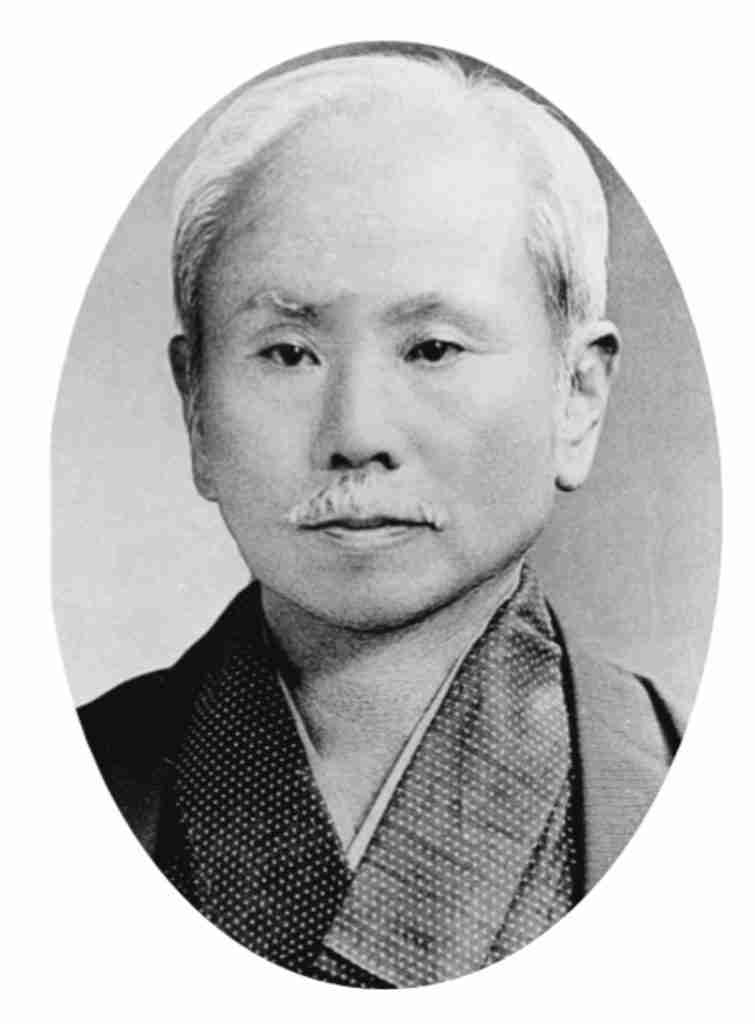 Printed on 100 GSM Pavarotti Silk coated European paper which reproduces photos and text beautifully. The paper is archival quality with no show through

Gathered into 16 page signatures then French sewn, the linen covered hard cover with top and tail bands is blocked in gold characters before being “pulled on.”

This volume was designed and produced by Dragon Associates Inc. in California, assisted by a team of recognized expert historians and karate scholars in Europe, the Americas and the Far East. The layout was completed with Affinity software on Macintosh computers. Photography was carried out with equipment from Leica, Rodenstock, Haselblad, Wisner, Zeiss and Nikon.

Thirty years before the American Declaration of Independence was published in 1776 the printing company of Page Bros Ltd was already hard at work printing quality books in the town of Norwich in England, where it is still located. Every book we have published since 1980 has been produced for us by this company except one which was commissioned by a Japanese Prefectural Government that required it to be printed domestically.

Our books are “heirloom volumes” designed to last for many generations while remaining intact and free of fading and discolorations given minimal basic care. The paper for this title, Pavarotti Silk 100 GSM, was produced as a special batch for our company. It is an archival paper that exhibits little to no “show through,” and has a beautiful coated surface texture that reproduces text and images beautifully without distortion or smudging.

For centuries books have sat on library shelves without shedding pages because they were “French Sewn” into signatures, usually of 16 pages. To this “block,” boards covered in durable linen would be applied by means of glued end papers. In this way a cover that had been frequently handled would be restored by replacing the “boards” leaving the “block” undamaged and ready for a few more centuries. It also meant that the book would lie flat and not need to be forced open. We maintain this practice to this day, and in addition we gold blocked the linen book with English and Japanese characters, and finished the volume with a full color, laminated dust jacket for a final layer of protection.

About Shotokan Karate: A Precise History

This book mets an important need. In the past, much that was published on Shotokan was written from the heart rather than the head. Authors of popular material  did little research, and almost everything that appeared in print was derivative: new generations of authors repeating and embellishing the tales woven by their predecessors. Until now, factual material was rare and reliable sources rarer. Wild claims were made, absurd statements published, and ludicrous positions adopted by otherwise rational individuals.

For some Shotokan became a cult with Gichin Funakoshi as its principal deity He was, we were told, the true and only source of knowledge, the greatest karate master who ever lived, the originator of a style so perfect it would never change, yet we continue to find clear evidence in Funakoshi sensei’s own words to refute this.

Within the 500 plus (A4 paper size 12” x 8” shipping weight 5 lb.) pages of this enormous, heirloom quality volume, you will find a story more fascinating that anything dreamed up by folklorists and storytellers of the past. The true roots of Shotokan, the achievements of its founders, and the accomplishments of its pioneers, are greater and perhaps nobler than we were told by its greatest advocates. This is all supported by the most active and respected karate historians in the world.

This book does not simply debunk the many myths but makes the reader aware of the strength of the movement started by this diminutive retired schoolteacher from the prefecture of Okinawa.

Some of the topics covered in this landmark volume.

How much Shotokan history do you know?

Do you believe that Gichin Funakoshi developed Shotokan? Many serious scholars believe that actually his son Giko was responsible

Does the JKA represent Shotokan karate in Japan? Yes, but it it only one of many groups that can trace their roots back to Gichin Funakoshi.

“Shotokan Karate A Precise History” is divided into an introduction, eight chapters, four appendices and an index. It is very well organized and although the amount and quality of information is a little overwhelming at first, one soon learns how to get the most from it. The first section of the book features a foreword by Morio Higaonna, 10th Dan Hanshi, and a “Living Intabgible Cukltury Treasure of karate. Obviously this is a book to be taken seriously.

Chapter 1 Okinawa This deals with the historical background of the Ryukyu Islands and how a culture developed that would give birth to modern karate.

Chapter 8 Shotokan for the World Kanazawa in Hawaii, European pioneer Henri Plée, Hiroo Mochizuki, Tetsuji Murakami, Tsutomu Oshima, the British Karate Federation, the JKA in Britain, the Karate Union of Great Britain, Shotokan as a sport, Shotokan in America, the AAKF/ITKF etc., the future of Shotokan.

Appendix A  Additional historical information is introduced in the main text in the form of footnotes. When a footnote exceeds more than a few lines (and they often do) the additional material is placed in the end notes (Section A). This prevents the flow of the book being interrupted while allowing the reader to go back at his or her leisure to study the minutiae. And what a pleasure this is. Some end notes run to several thousand words – essays that offer fascinating information not available elsewhere.

Appendix B This is a list of the Shotokan kata and their origins.

Index The index is very well organized, comprehensive, and easy to use. Without it navigation through the myriad subjects and thousands of footnotes this book contains would be difficult. With it the book is a genuine pleasure to read and to study. Open Dropbar
A wonderful serenity has taken possession of my entire soul, like these sweet mornings of spring which I enjoy with my whole heart.

Thank you for shopping with us today! Register Already a customer? Sign in
Take $15.00 Off
Use Coupon Code:
HWBJK2VP

Individual use only: Yes